Meet the group of golf enthusiasts who lead our organization.

Ralph, a United States Marine Corps veteran, was an award-winning sports journalist for more than 30 years. The former military correspondent had stints at several major newspapers – including Akron, Detroit, Pittsburgh, Richmond, VA, and Fort Myers, FL. A graduate of Michigan State University, the Florida native is a lifetime member of the NAACP and National Association of Black Journalists. The author and Pulitzer Prize winner, who was first elected as Tiretown Golf Club President in 2017, also served as a speech writer, newspaper guild representative and adjunct professor at Kent State University. 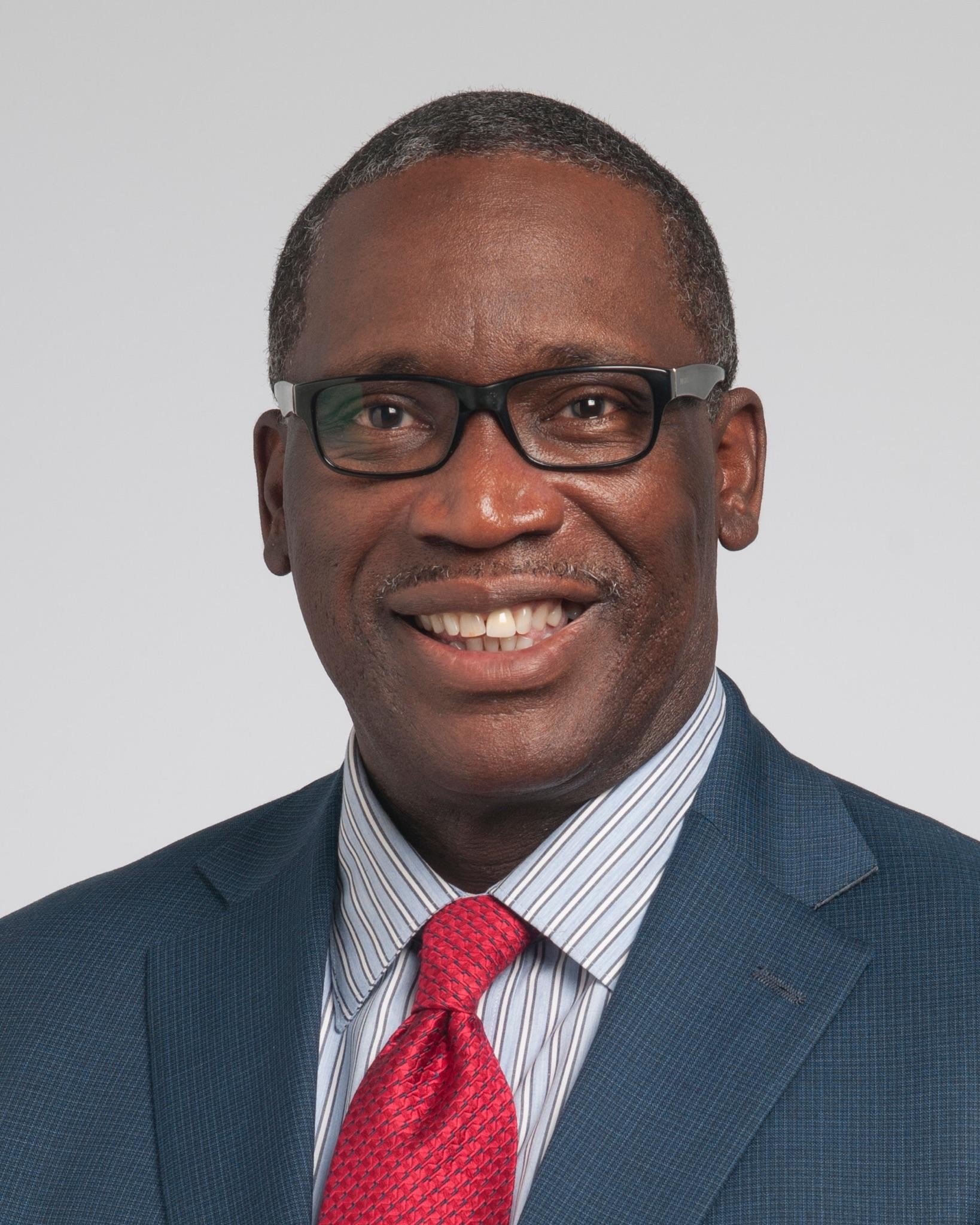 Michael currently resides on the Westside of Akron with his wife, Faye.  He is employed by Cleveland Clinic Laboratories as Manager of Extended Care Sales and Product Development.  He attends Arlington Church of God and serves on Church Council.  Michael is also a member of Leadership Akron (Class 30) and serves on the Boards of South Akron Youth Mentorship and LOVE AKRON.

Les served in the U.S. Army from 1954 to 1957 and won a silver medal at the 1960 Rome Summer Olympics in the men’s 200M dash. He is a retired company executive who continues to give much of his time to his family and community. He and his wife, Mary, are blessed with six children, fourteen grandchildren and four great grandchildren – all of whom have watched the family patriarch carry on without missing a beat and without complaint. Les currently serves as chairman of the board for Towpath Credit Union. He is also a chairman of Summit Senior Golf of Akron.

Clarence Mitchell III, an avid golfer, was born and raised in Cleveland Heights where he graduated from high school. He lettered in several varsity sports, including golf. Clarence received the prestigious, Wendy’s high school Heisman award in 2004 for his academic and sports achievements while in high school. He continued his academic studies at North Carolina Agricultural & Technical State University where he studied electrical engineering. Clarence, a member of Omega Psi Phi, interned at several Fortune 500 companies such as General Electric and Caterpillar. Clarence began his career at GE, then later earned his a Supply Chain Management Degree from Penn State University. He spent nearly eight years at GE before returning to Ohio to work in Wooster Ohio at LuK USA LLC, now known as Schaeffler. Clarence, now at BWXT in Barberton, Ohio (formerly Babcock and Wilcox). Clarence, who is also a valued member of the scholarship committee, brings his professional expertise to assist as Treasurer. He replaces long-time treasurer Les Carter, who held the position for nearly three decades. Clarence and his wife, Saada, are residents of Cuyahoga Falls. 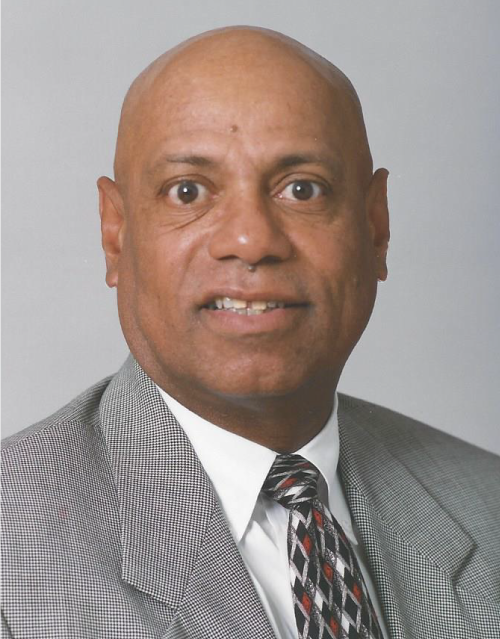 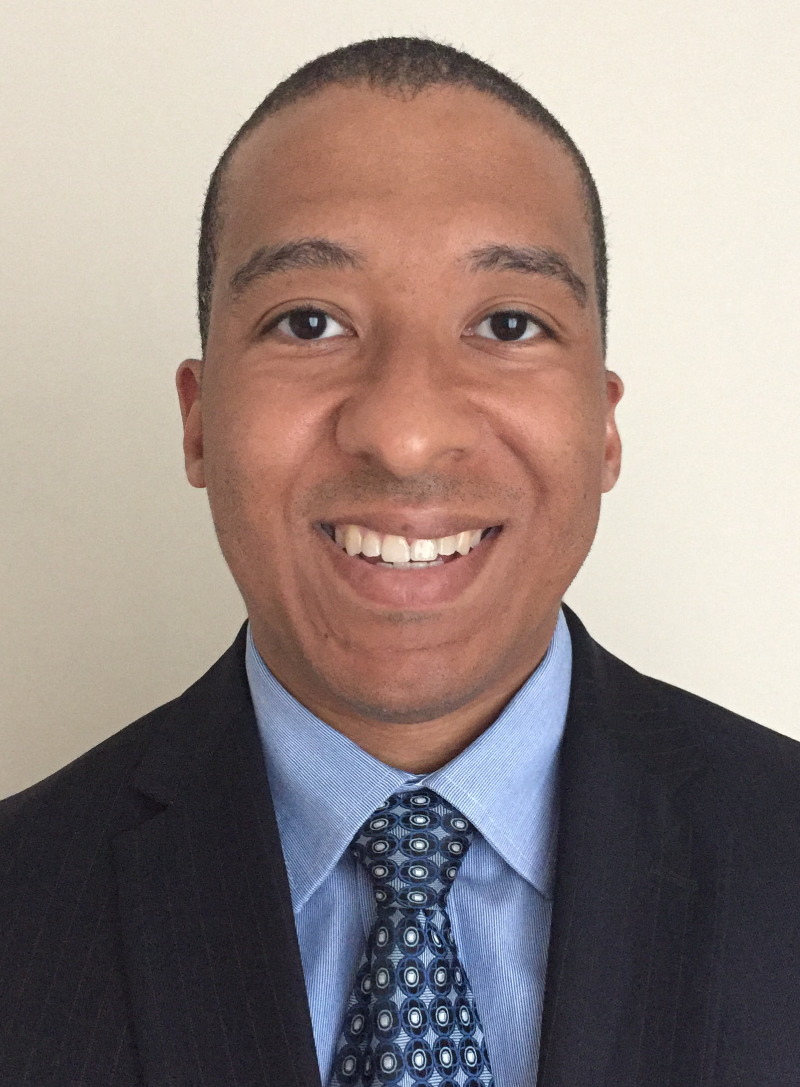 Jonathan was born and raised in Northeast Ohio, and spent close to ten years living and working in Chicago. In 2016, he relocated back to Ohio to join the family business, ASW Global, a supply chain management company. Currently he is the director of business development for the company’s supply chain business unit. In the Akron area Jonathan has served as a board member for the Fellowship of Christian Athletes Akron chapter and is currently a member of Tiretown Golf Club. He has volunteered his time for charity golf outings, short term tornado disaster relief trips, and serving meals at homeless shelters. 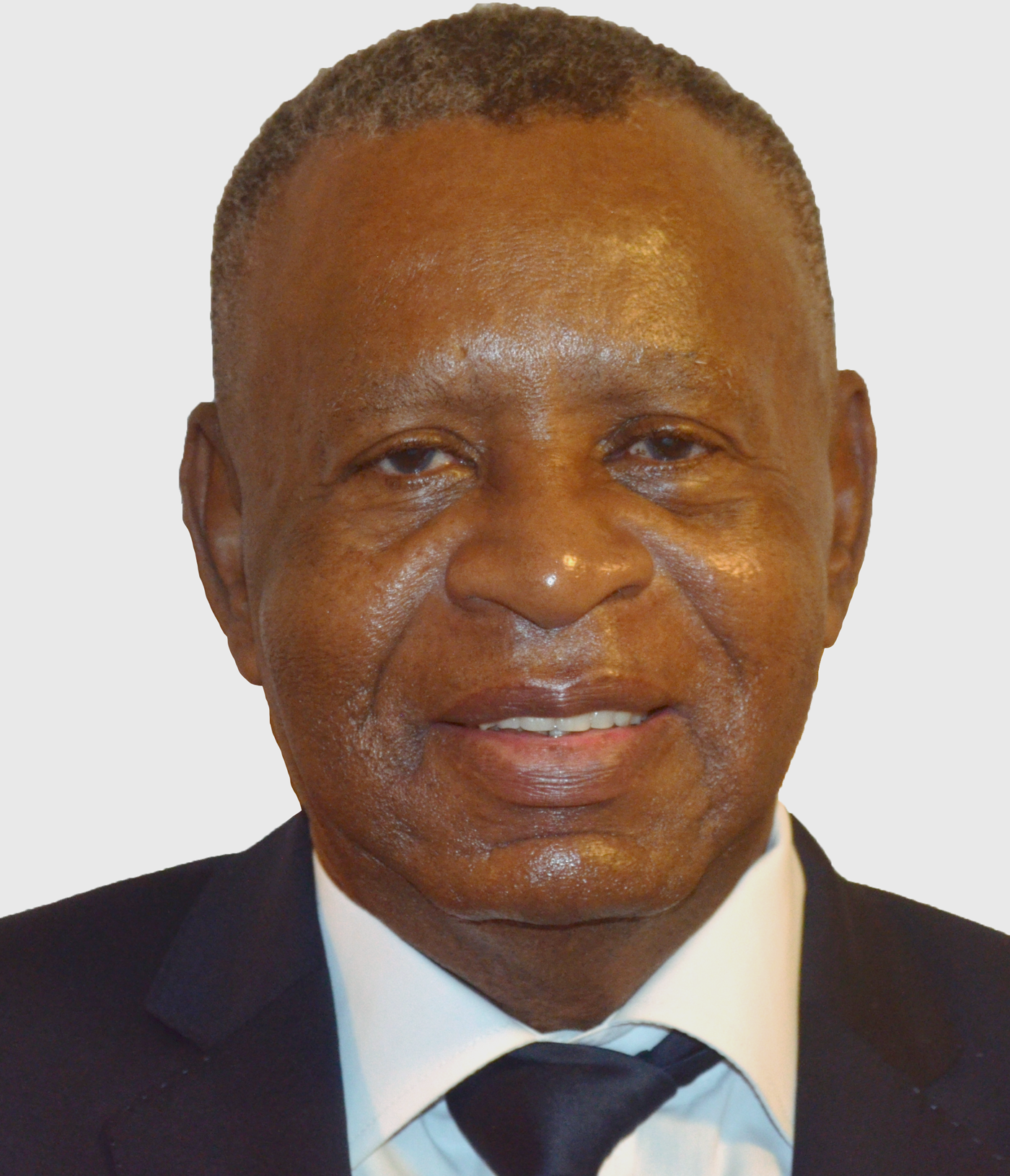 Ted was born in Alabama, was married for twenty-five years, and has three very active grandchildren who currently live in Illinois. He is always inspired by his grandchildren and their activities, and education. Now retired, he worked for General Motors for thirty-five years. Ted has been a member of the Tiretown Golf Club of Akron for over twenty-five years.  He is a volunteer of the clubs Social Committee serving in various capacities within the committee for the past ten years, currently serving as chairman. 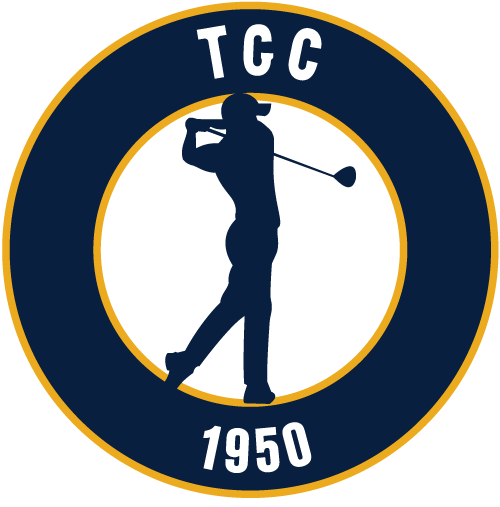 Rosalyn is married to retired Akron Police Capt. James Harris. She has two children and two grandsons. Rosalyn enjoyed a storied career with the APD. She was the 1st African-American female sergeant and retired as the 1st African American lieutenant and the 3-11 Shift Commander of the Detective Bureau. In 2001, she and her husband joined Tiretown Golf Club. She currently serves as the Financial Secretary. Her responsibilities include oversight of the membership roster and management of financial information for Tiretown Golf Charities. Rosalyn is a board member of Summit Senior Golf of Akron and Tournament Manager. She was also the first woman to join the 500-male membership.

The officers and committees serve specific functions of the organization. Here you will find the names of each officer and committee leader.

Tournament Committee – assists the director in all golf activities

Fundraising Committee is responsible for all fundraising events/activities.

Membership Committee is responsible for membership outreach, approval, and retention.

Social Committee – plans and coordinates all social activities for the club.

Sick and Welfare Committee – notifies membership of disability or death of members and family members.